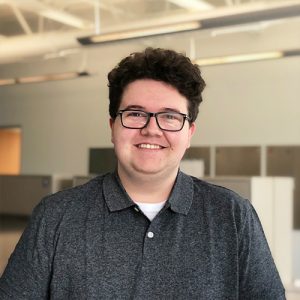 Create things, help people and make a difference. That’s the life motto of Team DG’s Alain Pichot, who earned his bachelor’s in Graphic Design from Andrews University. He thrives living the agency life where he lends his talents to design, web development and video production.

Alain’s nose-to-the-grindstone attitude and strong work ethic are what breathe life into clients’ visions. His dedication translating brand identity shines through in every project he touches. Hailing from St. Joseph, Michigan, Alain is a huge fan of anime, ice cream, anything peanut butter (but not the peanut butter baby video) and his dog Tofu.

Imagine a pizza with pineapple paste as the sauce, then topped with raisins, grapes, kiwi, strawberries, apple slices, coconut shavings and mozzarella cheese.

Now picture the pineapple paste soaking through the dough. The crust is soggy, all fruit is warm and squishy, and the cheese has lost flavor and tastes like a pineapple glob. Legit, the weirdest thing I’ve eaten…so far.

What was your first car?

My first car was a gold 2007 Honda Accord. Her name was Golden Gladys, and she was a beauty.

What was the worst gift you’ve ever received?

For Christmas one year, I received a clock that used marbles––a Rube Goldberg contraption––to tell time. It literally was missing its marbles. By the way, can you tell me what time it is?

What song do you sing in the shower?

There’s a song from The Hobbit called, “Misty Mountains.” It has a nice little reverb on it. 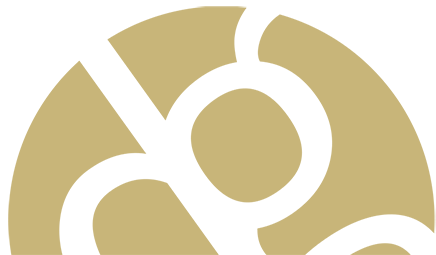